It is often argued by a small but vocal minority of people that modern translations omit the doctrine of the Trinity. Despite the overwhelming evidence to the contrary, the accusation is still leveled against the NIV and all modern translations. But this is an issue of textual criticism and not theology. 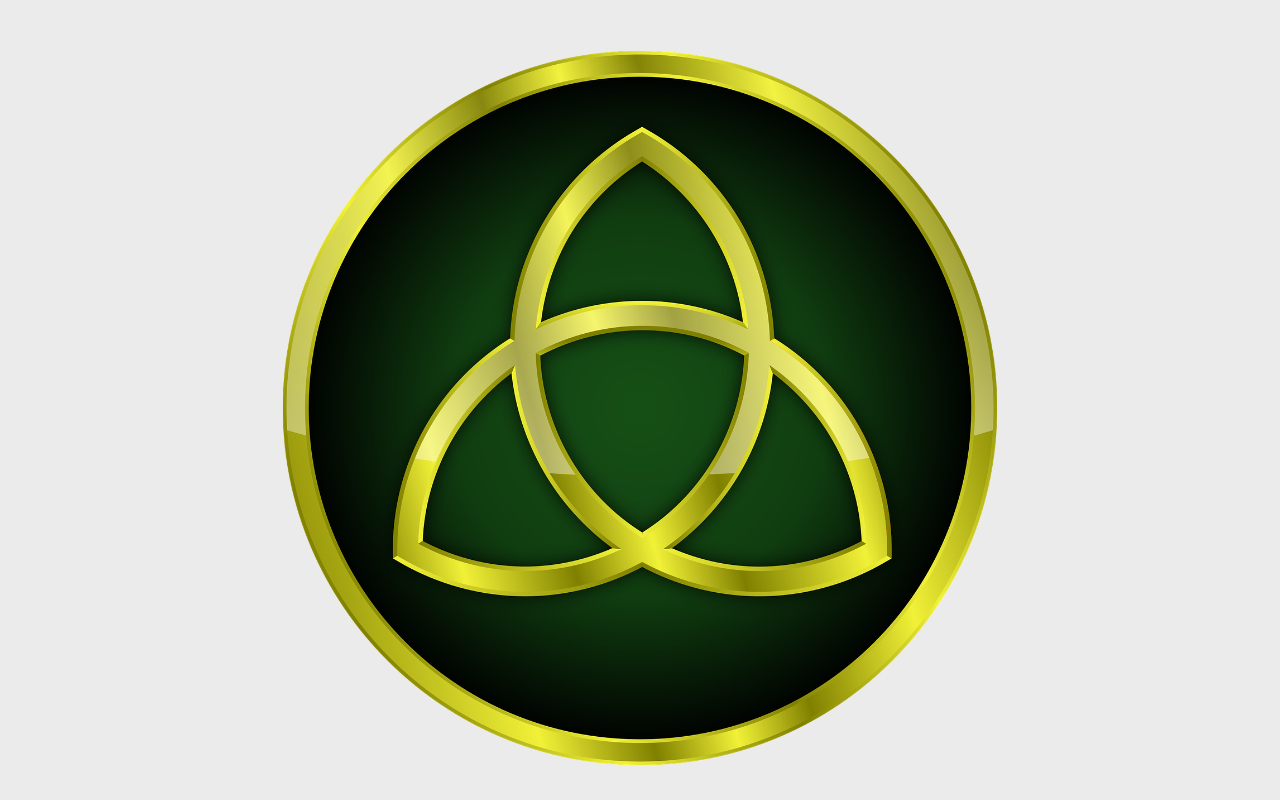 The passage in question is called the Comma Johanneum, 1 John 5:7b–8a (“Johannine Comma” in English). The words in italics below were added centuries after John wrote the epistle. These words are in the footnotes of most modern translations but are in the text of the KJV:

Here are seven points that summarize why we don’t consider this verse to be original to the text:

How did these words get into the Bible? Erasmus states that they were not original, but due to church pressure, he added them from a suspected forged Greek manuscript in his third edition of the Greek New Testament. And this edition was essentially the basis for the KJV.

But there is zero question by people who actually know textual criticism that these words were added centuries after John wrote. Let's base out doctrines on verses that we know are part of the biblical text, and let's stop damaging the work of Christ by making uninformed people question their Bibles.

Submitted by billybob on Mon, 2021-07-26 18:28
It is very interesting that 3 key "proof" texts of the Trinity are all dubious textual insertions. 1 John 5:7,8; 1 Tim 3:16 "He was manifested" not "God" and last but not least Rev 1: 11 where Alpha and Omega were added to make it apply to God's Son rather than God himself. Though this got into the KJV, God no doubt saw to it that this was corrected and not in the modern versions that recognized this was an adulterating of God's Pure Word. We do well to ponder these questions: Who would love to distort God's Word? Who would love to add to God's Word what is not there? Who was no doubt trying to add this doctrinal belief into Scripture?