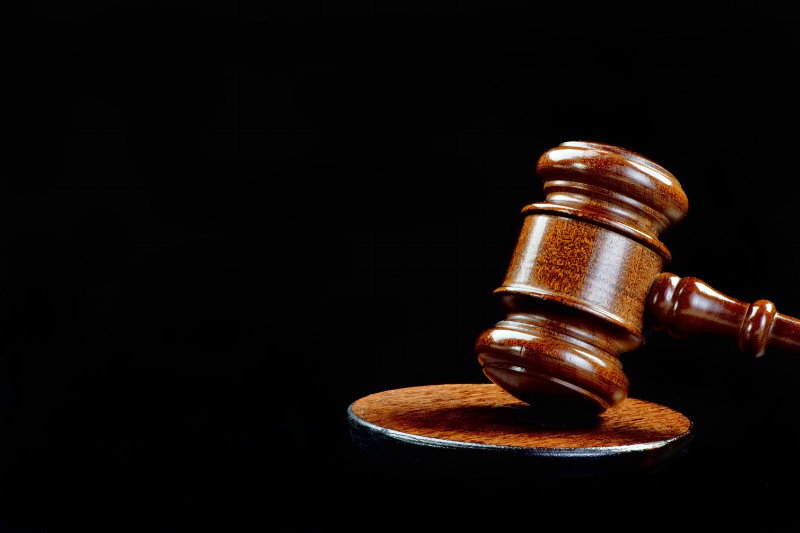 Jesus tells the parable of the “Unjust Judge” to encourage us to “continue to pray at all times and never give up” (Luke 18:1).

The judge “neither feared God nor had any regard for people” (v 2). The widow “kept coming to court, crying out for vindication against her adversary” (v 3) At first, he ignored her pleas, but finally concluded, “Though I neither fear God nor have regard for people, yet because this widow keeps bothering me, I will vindicate her, so that by her coming she will not ultimately wear me out (ὑπωπιάζω)” (vv 4b–5).

The translation “wear me out” is the most common one, reflected in almost all the major translations. However, the NIV has what appears to be an unusual choice. It writes, “I will see that she gets justice, so that she won’t eventually come and attack me!” (italics added).

I was asked the other day if this were a “mistake.” Let me affirm up front that no translation ”makes a mistake” in that it makes a choice that cannot be right. We may certainly disagree with the choice a translation makes, but I have yet to find an interpretive decision that is simply wrong in that there is no support in the Hebrew or Greek.

But it is a little strange that the judge feared physical harm. It seems highly unlikely, especially in that culture, that a widow could make her way to the front of the court and physically attack a judge. I once had a female student charge me out of anger for a theological position I held, but the modern classroom is significantly different than an ancient court room. (She stopped short of hitting me.)

So what’s behind the NIV’s translation of ὑπωπιάζω as “attack”? The change was made in the TNIV and continued in the current NIV (2011), BDAG gives these three meanings for the word.

The problem with “wear out” in this context is that the judge was already worn out, and he is concerned about what she “eventually” (εἰς τέλος) will do. Also, the verb can have a pretty strong meaning, extending all the way to physically abuse.

The NEB picks up the strength of the term and translates, “I shall deliver a just decision for her lest she finally come and strike me.” The NJB also includes the idea of violence: “she will come and slap me in the face.”

“The Greek verb hypōpiazein, a boxing term, depicts a face swollen and discolored by blows. NIV translates the expression more literally than necessary (lest she eventually come and attack me!’). The judge surely has little to fear bodily from the widow, but he has learned to fear her persistence, which, metaphorically at least, leaves him ‘battered and bruised’” (499).

“Derrett (J. D. M. Derrett, “Law in the New Testament: The Unjust Judge,” NTS 18 [1971–72] 191) shows that they [ὑπωπιάζῃ με] are [a] common idiom in Eastern countries, where to have one’s face blackened means to suffer shame. Probably we can also compare our American idiom ‘to give a black eye to,’ meaning ‘to damage one’s reputation.’ If this is so, the story may be compared to that of the friend at midnight, where, if Bailey (Poet and Peasant, 125–33) is correct, the friend responds to his friend’s request for fear of public shame” (275). Jesus lived in a shame culture, and shaming a person, much less an official, would have serious consequences.

The idea is probably that the widow would shame him, to damage his reputation, to give him a metaphorical black eye. But “wear out” is too weak. I would vote for “shame me” before voting for the idea of physical abuse.