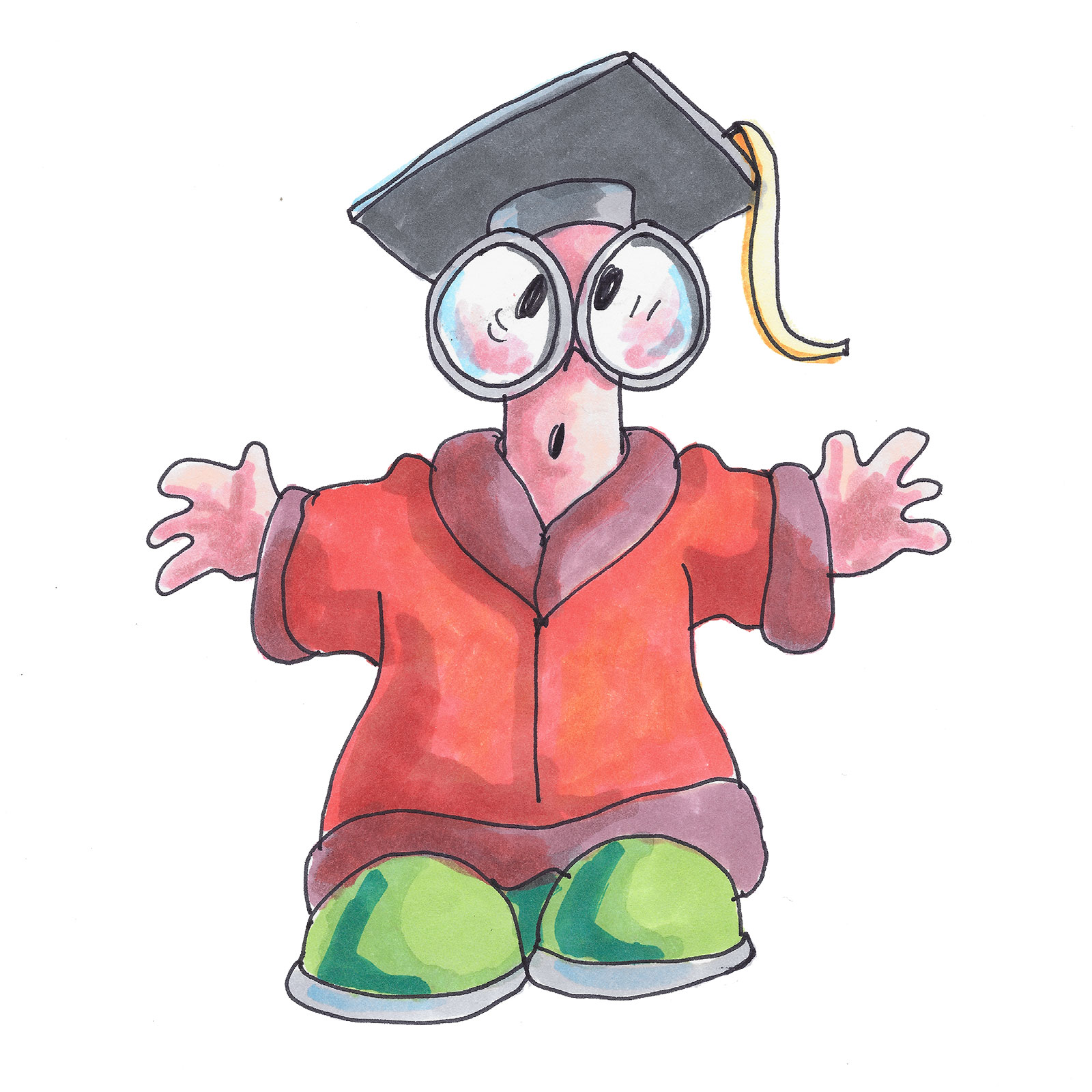 Biblical Greek
Published September, 7th 2019 by Bill Mounce
What are some of the strengths and weaknesses of functional equivalent and natural language translations?

Functional equivalent translations argue that the purpose of translation is to convey the meaning of the original text into the target language. This may mean that a participle is translated as an indicative verb, or that a few Greek words are passed over (such as conjunctions) or translated with punctuation marks in order to produce proper English style. This also introduces an additional amount of interpretation, which can be problematic. However, it also produces a more understandable translation, which is after all the purpose of translation. However, these versions can still be somewhat idiomatic, not speaking totally natural English but adhering somewhat to the underlying Greek and Hebrew structures. The NIV, and at times the CSB and NET, fit into this camp.

Greek often uses a pronoun where English needs the antecedent. This will often happen when a long Greek sentences is divided into shorter English sentences. In Ephesians 1:7, the ESV supplies, “In him” where the Greek says “In whom.” “In him (ἐν ᾧ) we have redemption through his blood, the forgiveness of our trespasses, according to the riches of his grace.” This is acceptable translation method.

The best example is the Great Commission. Despite the many sermons you and I have heard from missionaries, the Great Commission is not, “Go!” There actually is only one imperative: “Make disciples.” In order for us to do this, Jesus supplies three modifying thoughts (dependent participial phrases) to tell us that this involves going (necessary to reach all people groups), baptizing (i.e., evangelism), and “teaching” (i.e., discipleship). For us to make disciples, we must go, evangelize, and teach. Some meaning is being conveyed by the structure, and I think that’s significant.

What about natural language translations? They are an extension of functional equivalence but see no value in the formal structures, and they try to repeat the same message in the full idiom of the target language. Eugene Nida says that the purpose of a translation is to transport “the message of the original text … into the receptor language [such] that the response of the receptor is essentially like that of the original receptors.”  In other words, when we read it in English, we should hear it in the same way the original Greek audience heard it. The best example of a natural language translation is the NLT. There’s much I enjoy in the NLT. I often read it to see what a highly qualified group of scholars believes the biblical text means, and it rarely disappoints.

However, I do have two issues with natural language translations. If I read a modern translation of Caesar’s Gallic Wars, and it reads so naturally that I couldn’t tell it was speaking of a person who lived two millennia ago in a different culture, I would be suspicious of the translation. There is something significant about entering into the historical context in order to understand its meaning. After all, Christianity is rooted in history. Unlike most other religions, if these things did not happen — the birth, death, and resurrection of Jesus — then we believe in vain. They did happen, but they happened in a different time, in a different culture, and are told to us in a different language. I think it’s helpful to feel the cultural differences.

The second problem I see with natural language translation is that they’ll often introduce ideas simply not in the biblical text in order to achieve natural English style and readability. As a result, readers don’t know if they are reading the Bible or the translators’ additions. This is the basic reason why I separate functional equivalent translations like the NIV, which is quite restrained in what it adds, and a natural language translation like the NLT, which is comfortable adding a significant amount of extra information.

For example, Luke tells us that the sailors, fearing they would run aground on the Syrtis, lowered the sea anchor (Acts 27:17); that’s what the Greek says. The NLT writes, “They were afraid of being driven across to the sandbars of Syrtis off the African coast.” Assuming the Greek readers would understand “the Syrtis” as “the sandbars off the African coast,” the NLT does achieve its goal of conveying the full meaning of the original, but to my mind this goes beyond the role of a translation. Certainly not all ancient people knew there was a sandbar in that area, and Luke did not feel it was important to add this fact, assuming “run aground” was sufficient to convey the meaning. I hope I never hear a sermon on “the sandbars ... off the African coast.” I can just hear it now: “What are the sandbars in your life?” “Where is your African coast?”