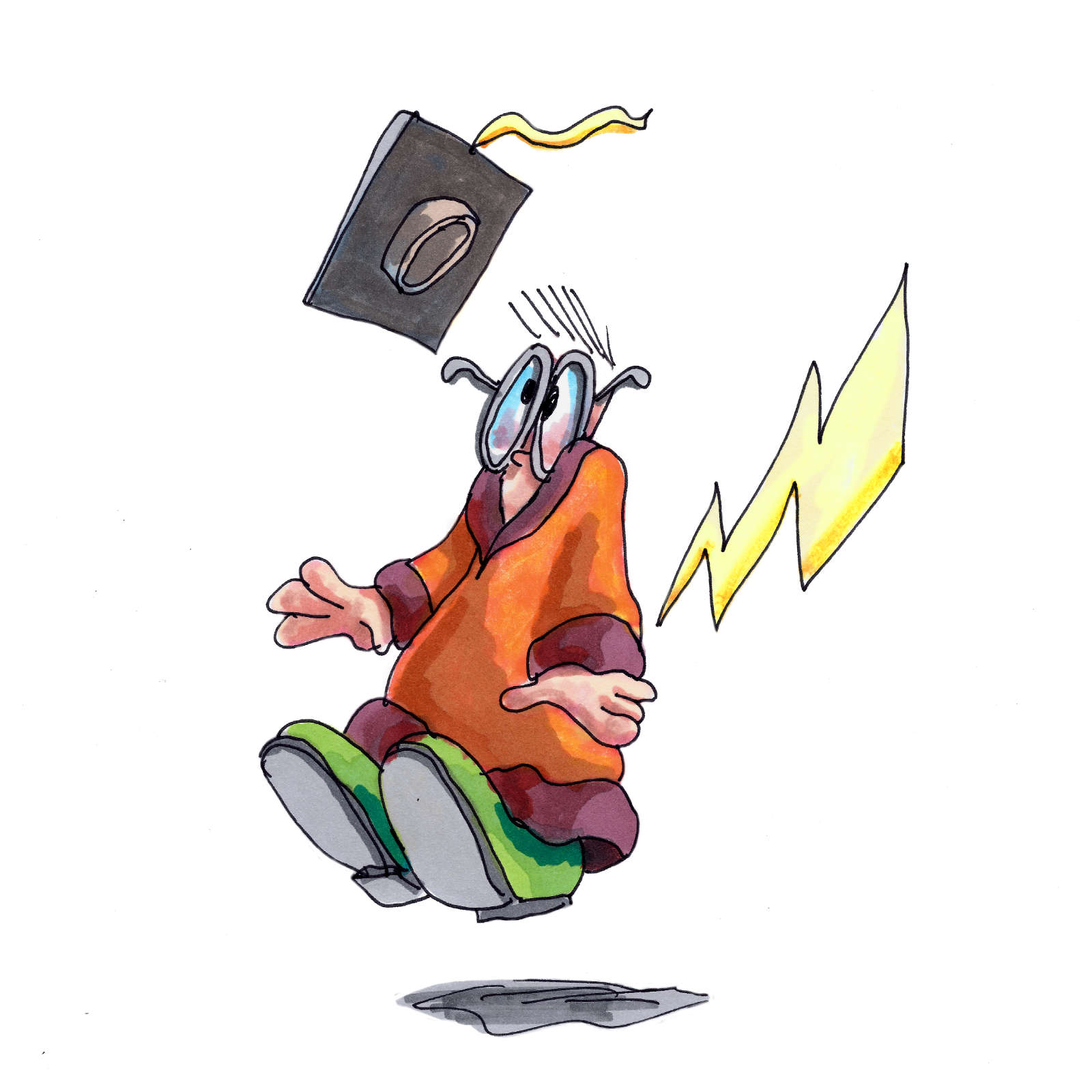 Biblical Greek
Published September, 9th 2019 by Bill Mounce
Discipline is not always because there is sin.

When we go through difficult times, sometimes they are the consequence of our own actions, but not always. When the book of Hebrews talks about God “disciplining” us, it doesn’t always mean we have done something wrong.

We talk about words having a “semantic range.” This means that a word doesn’t have just one meaning but a group of meanings. For example, think of all the meanings of the word “run.”

What can make translation difficult is that no one word in English has the same range of meanings as its corresponding word in Greek. There’s perhaps no word that epitomizes this challenge more than the Greek word παιδεία, generally translated as “discipline.”

The author of Hebrews has been encouraging his people to persevere during this time of trial and persecution. In 12:5 he writes, “Have you completely forgotten this word of encouragement that addresses you as a father addresses his son? It says, ‘My son, do not make light of the Lord’s discipline, and do not lose heart when he rebukes you.’ ”

the word “discipline” in English, in this type of context, naturally carries the connotation of being disciplined for having done something wrong, and therefore it carries the idea of punishment. And at first glance, this may seem right in Hebrews. After all, the people were considering abandoning their faith in order to avoid persecution. But the words “discipline” and παιδεία do not share the same semantic range, thankfully.

The lexicon BDAG give this full definition of παιδεία. “1. the act of providing guidance for responsible living, upbringing, training, instruction, in our lit. chiefly as it is attained by discipline, correction.” The second definition is, “2. the state of being brought up properly, training.” In other words, παιδεία is not always the result of being disciplined because of our sin.

παιδεία occurs six times in the New Testament. Four in our passage (12:5, 7, 8, 11), and in Eph 6:4 (“Fathers, do not exasperate your children; instead, bring them up in the training [παιδείᾳ] and instruction of the Lord”) and 2 Tim 3:16 (“All Scripture is God-breathed and is useful for teaching, rebuking, correcting and training [παιδείαν] in righteousness”).

The historical context of the word’s use is apparently the proverbial wisdom of a Father raising up his son. For example, Prov 3:11 says, “My son, do not despise the Lord’s discipline [παιδείας], and do not resent his rebuke.” In other words, there is no necessary indication in the word itself that the child has done something wrong, morally or any other way.

Context would have to make it clear whether or not the child had done something wrong and needed to be disciplined in the sense of “punished.” Also, the cognate verb παιδεύω can mean to teach in general without any sense of wrongdoing. Paul was educated by Gamaliel (Acts 22:3). Moses was educated in the wisdom of Egypt (Acts 7:22). But, criminals can be punished, as Pilate offered to do to Jesus in order to placate the Jewish leaders (Luke 23:22).

When difficult times come upon us, God is at work in the midst of the struggle and pain as any loving father would, but not necessarily punishing his children rather than “disciplining” us so that we learn and grow. Yes, sometimes we do need to be chastised. Other times we just need to be shaped and molded and directed. The presence of pain doesn’t necessarily indicate the presence of sin. Certainly the book of Job has removed that disgusting notion from the thinking of any responsible Christian.

A while back I was teaching Hebrews in a New Testament Survey class, and it hit me more than at any other time that pain is a necessary and valuable part of the maturing process for any believer. It’s a tool in our Father God’s arsenal to mold and to shape us, changing us from one degree of glory into the next so that we will look more like his Son.

Please don’t read the negative part of the semantic range of “discipline” into παιδεία as if it is always there. Sometimes it is; sometimes it isn’t. But God is our loving Father who treats us as his true children, and that means he cares enough to use all the situations of life to change us.

And so he stands there watching, sorrowful for the pain in our lives, and yet loving us enough to walk with us through the pain. And in all that, as Heb 12:8 says, we are confirmed to be his children so that we can share in his holiness (v 10).